Games, my secondary monitor, and other GPU-using applications show very intrusive artifacts that look like distorted parts of the displayed geometry rapidly changing position. These will show up on screenshots, such as this example from Black Mesa, although the fixed nature of the screenshots doesn’t do justice to the headache-inducing flickering that is produced:

Observed minor versions of this once and a while over the last few weeks, but it has progressed to the point where games are unplayable just in the last day or so. At this point anomalies also began appearing on my second display, and could be observed in the ‘control center’ preview window. The preview actually displays normally until I attempt to run something graphics-intensive, at which point anomalies appear and remain until a few minutes after the graphics-intensive application is stopped.

Noticed that Minecraft, which runs based on OpenGL, works perfectly and all the games I have been having trouble with use DirectX. Possibly this is then a DirectX issue? Windows and my graphics driver (Nvidia GTX 1060 embedded) are up to date.

Sounds like it may just be overheating–can you check your air flow and ensure the fan is working on it? Sometimes little things like that will show up due to this, at least in my experience. Hope you figure it out!

I should quantify “it”–I’m referring to the graphics card itself. My most recent experience with something similar was an old Radeon I had (can’t even remember which one) and the fan on it stopped working without my knowledge. The only way I figured it out was I took it out one day to clean the computer because I thought it might be overheating, and the dust had built up mightily upon it. I cleaned it up, tested the connection, and determined that I hadn’t plugged it in far enough when building the computer. It’s the little things!

Artifacts persist despite the GPU temperature reading as only around 47 Centigrade.

Sounds like a failing video card (maybe it just needs to be reseated) or possibly a weak psu.
Check to make sure that all fans are spinning and all heatsinks are clean.
If you are overclocking anything, stop overclocking.

Restart your computer and try the following stress tests.

Will it run 2 hours of FurMark or heavenbenchmark looping w/out crashing.
https://geeks3d.com/furmark/ 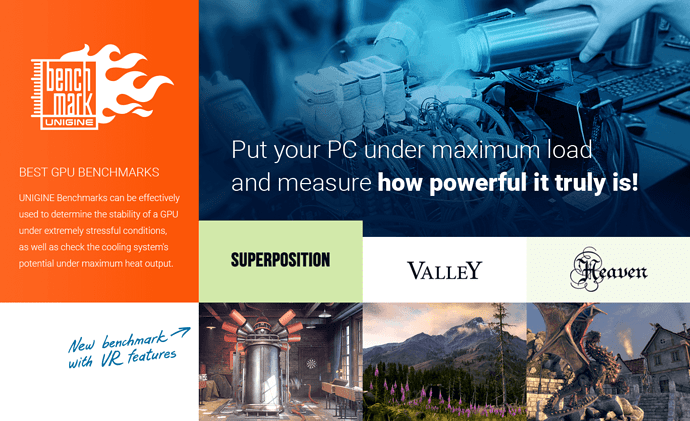 Same anomalies appeared from the get-go. Also worth noting is that Heaven has an OpenGL mode and that also shows the effects. I’m not sure what’'s up with Minecraft, but this is looking more and more like a hardware issue.

Try underclocking the GPU and/or VRAM (using MSI Afterburner or Asus GPU Tweak II). If that reduces or eliminates the problem, then it probably confirms that it’s a hardware issue. You could also try enabling Vsync to reduce the workload on the GPU.

Underclocking and vsync have both had no visible effect.

Have you tried downgrading the graphics driver?

However, the fact that it has gotten progressively worse over time suggests to me that it’s a hardware issue.

Artifacts persist despite the GPU temperature reading as only around 47 Centigrade.

Was this under heavy load? It’s a laptop, right? I would’ve thought the GPU temp under load would be higher than that on a laptop.

No, that’s actually on cold startup and then immediately running a benchmark.

EDIT: I think it’s also worth mentioning that artifacts are starting to affect Steam and other non-intensive programs.

have you reseated your card?

It’s one of those part-of-the-motherboard jobbies.

I found a suggestion online and wanted to share it with you. 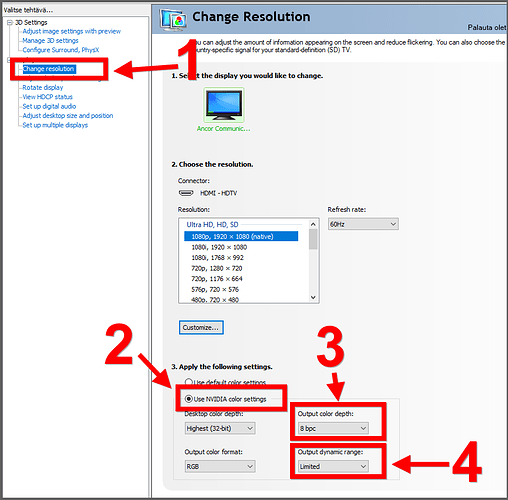 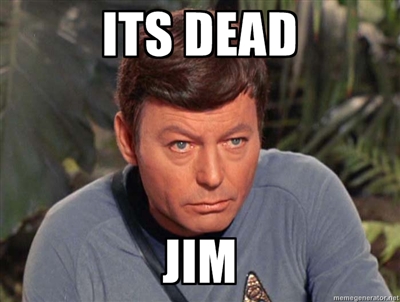 Open it up, blow out the dust and reapply the thermal paste.
Use a quality paste like artic silver

Open it up, blow out the dust and reapply the thermal paste.

It’s not a card, It’s embedded

That doesn’t mean you can’t clean the fans and replace the thermal paste.

The difficulty depends on the make and model of the laptop.

The problem though is that he is experiencing artifacting even at low temps. This type of artifacting could possibly be caused by bad VRAM. Or, maybe it’s just a bad thermal connection between the VRAM chips and the thermal module.

However, disassembling the laptop may void the warranty. If it’s still under warranty, I would consider RMA’ing the laptop before doing anything drastic.

Yeah it is sounding more and more like VRAM is the culprit. I am still waiting for the manufacturer to get back to me on how their replacement policy works to decide if I may be better off seeking out a direct replacement motherboard and keeping the fans, SSD, etc. Probably not, though.