Before map C was released for PD: APP, I was side-tracked with a little bit of surface tension, but with PD: APP essentially done, I’ll now be completely focusing of Surface Tension.

I’ve been working on this in parts. Conveniently, Surface Tension has three “Sections”, which I’ve named ‘The Drains’ (A-C), ‘The Ridge’ (D-F), and ‘The Streets’ (G-I).

I’ve completed the first pass on ‘The Ridge’ (I’m calling it that because there is the same ridge in the skybox for all three maps), and am now on the streets (aka STU), before I go back to the drainage canals, because of how wonky they are in terms of level transition. 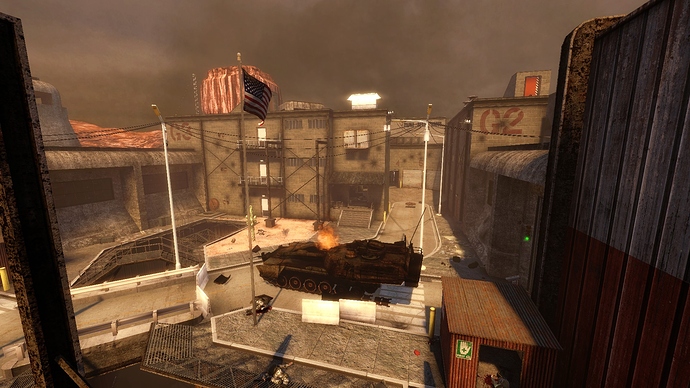 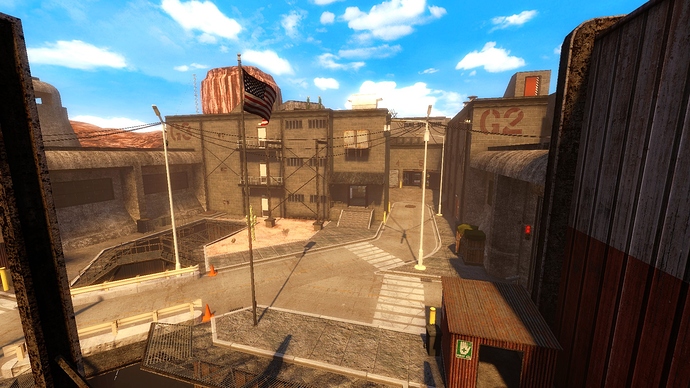 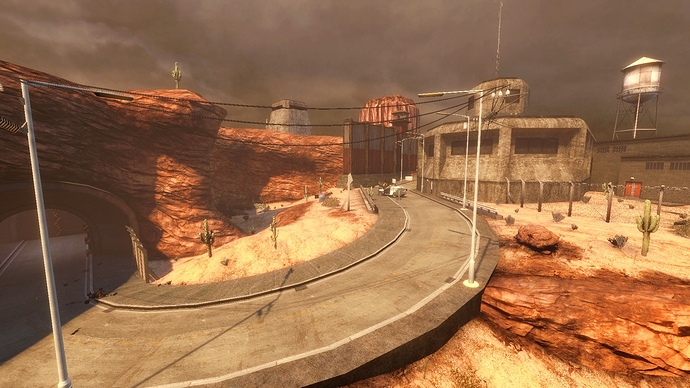 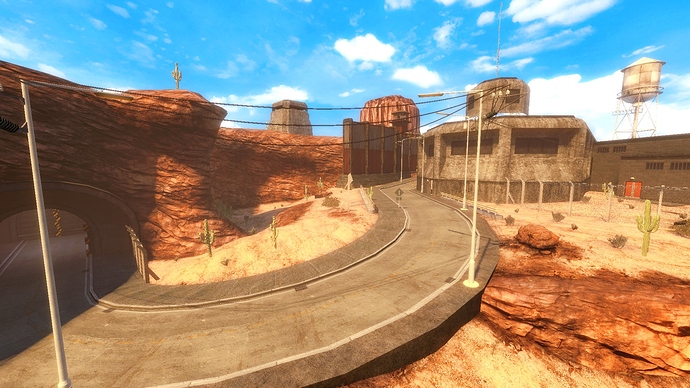 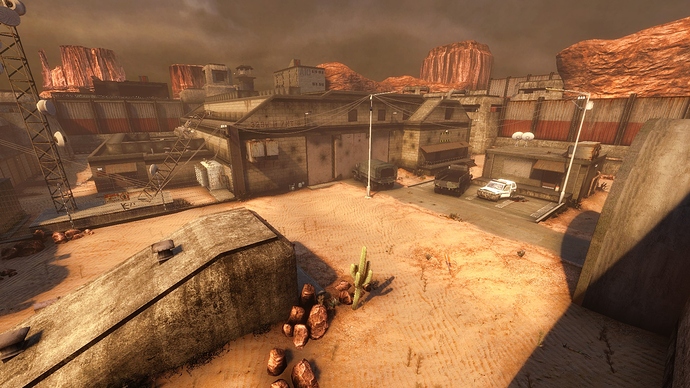 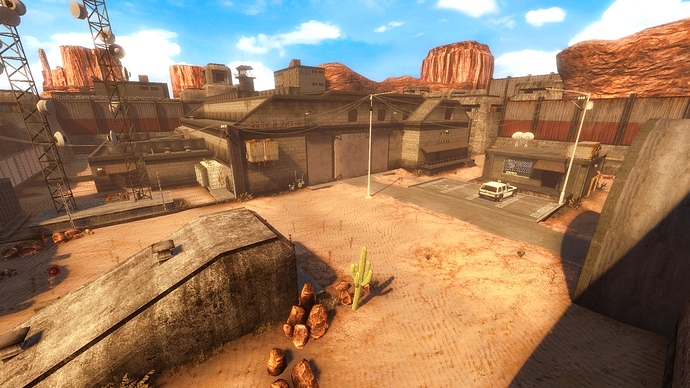 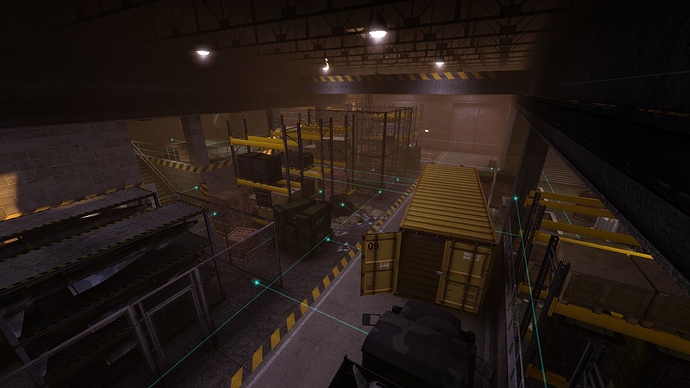 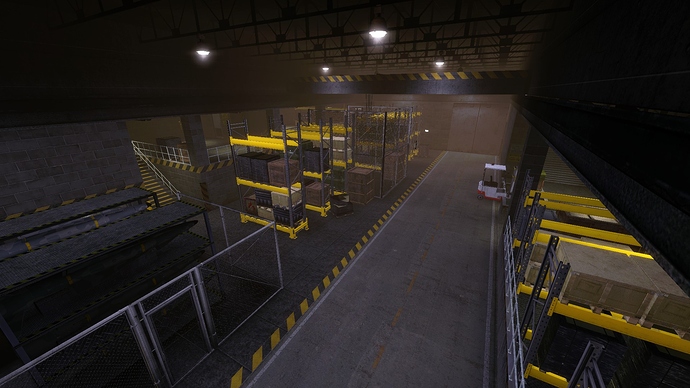 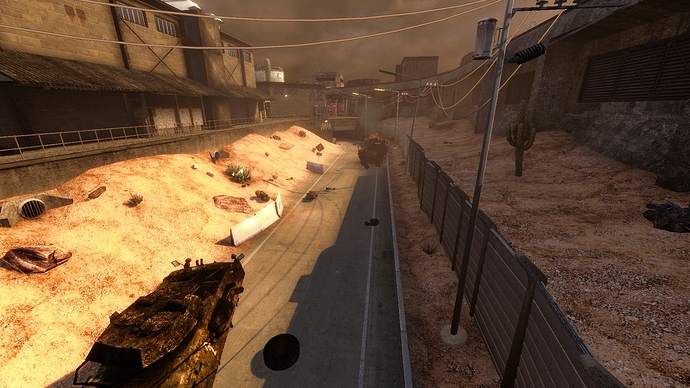 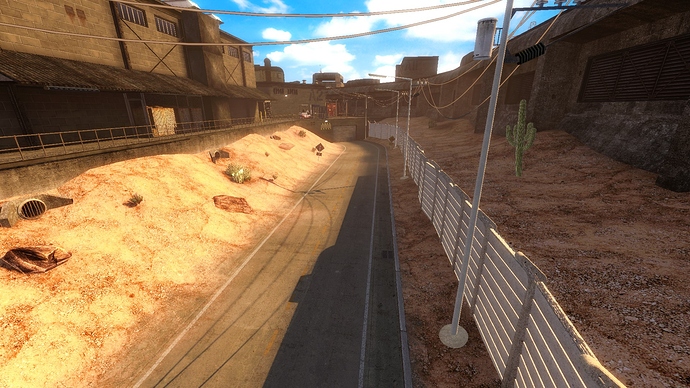 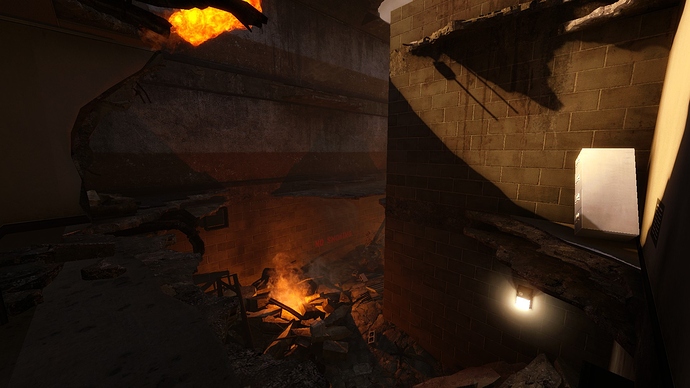 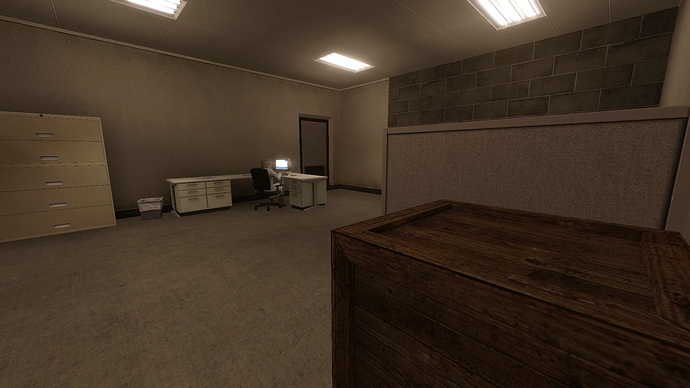 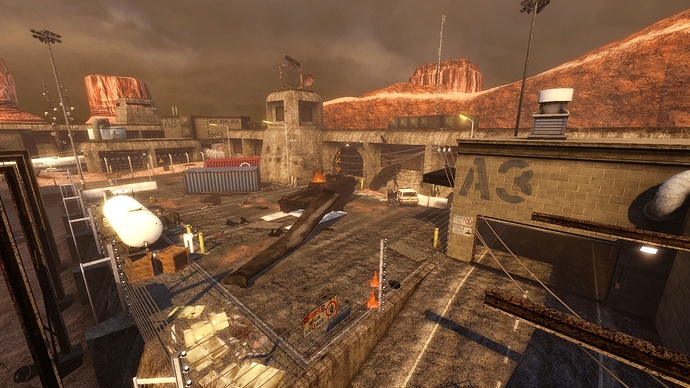 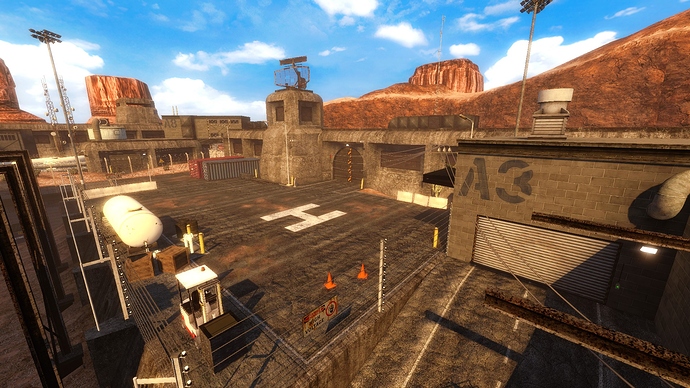 All right, the three maps are now up on the Steam Workshop

The next patch should come out after I update PD:App, with either maps, improvements, interactive documents/radios, and or bug fixes.

Idk why but the very beggining of map 3, where it leads up to the motherload warehouse, the fps dives massively once out that area its fine.
Also personal suggesting the room with the brick wall… i think it would look better if it was either all brick or all white. Seems weird to have a small draft of white then go to brick.

I agree, I think it’s all-brick in the canon maps. 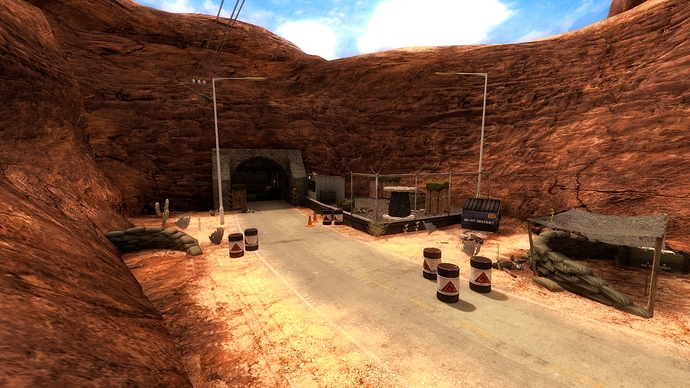 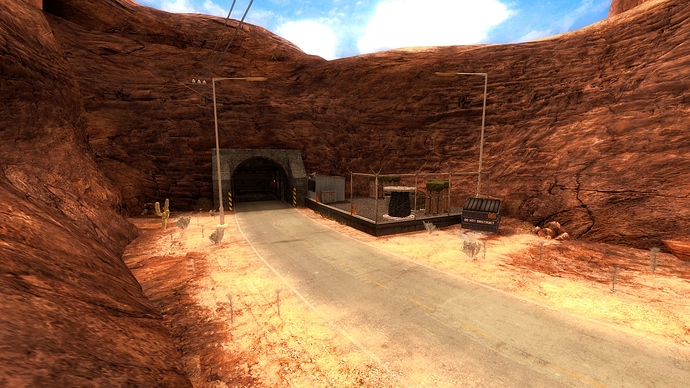 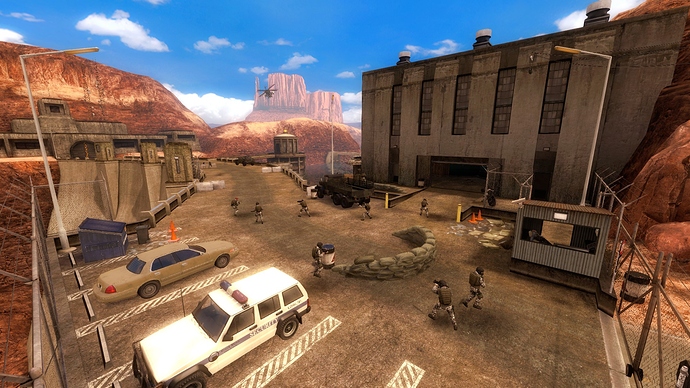 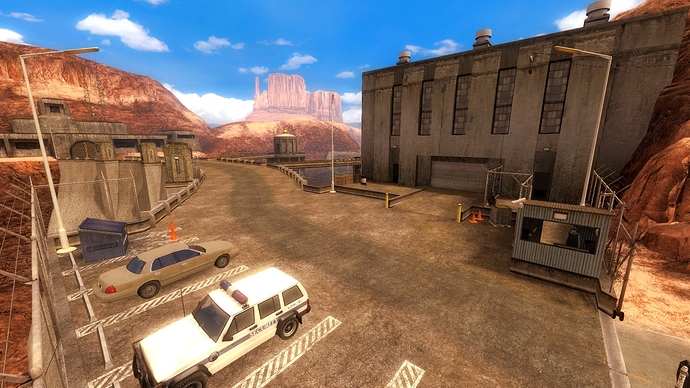 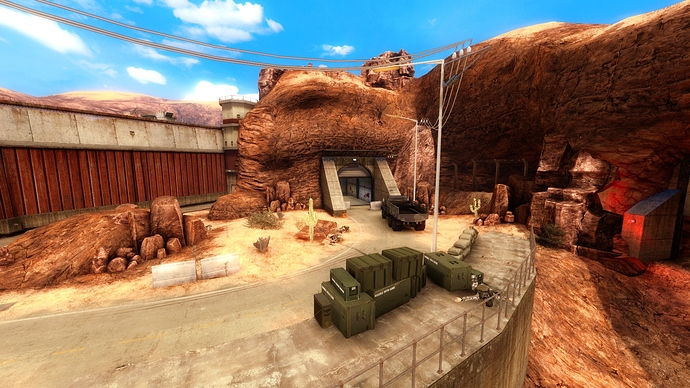 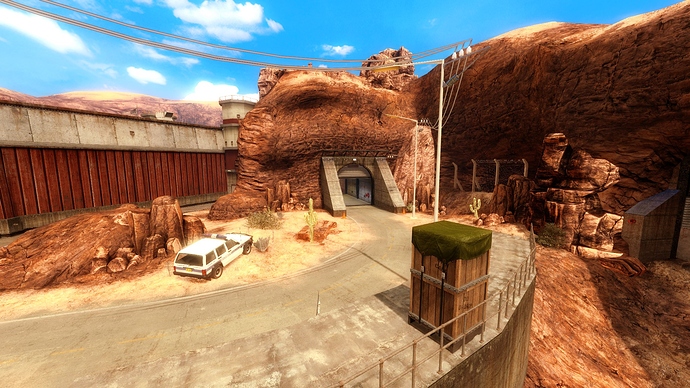 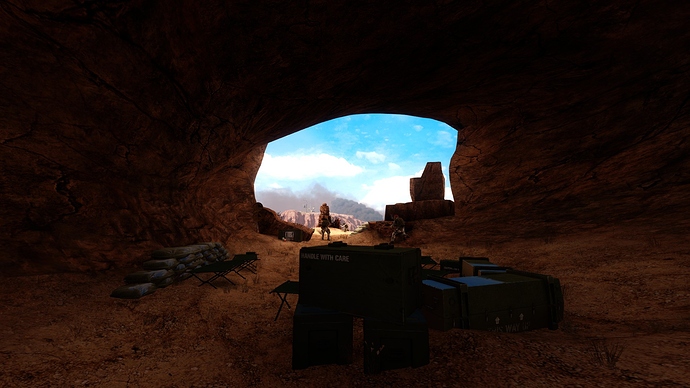 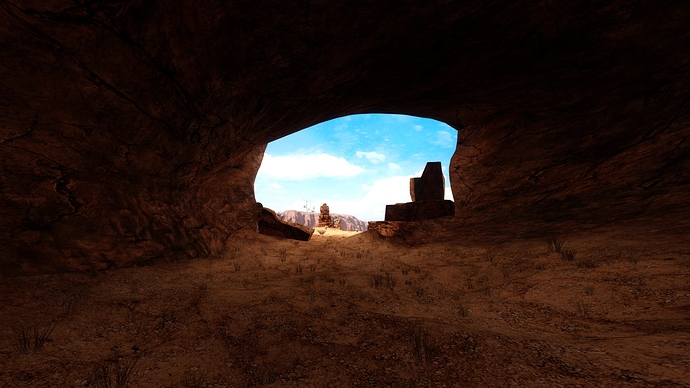 Wish you luck on finishing ST. Looks good so far, maybe a way to get past the hydro electric facility without going down the emergency drain?

Some of the more astute followers of the Pre-Disaster Project might have noticed there was an update to PDST back in January. If you didn’t realize that, it doesn’t matter, it was a minor update in terms of content. (I don’t even remember if anything new was added)

The main reason I even bothered with such an update other than to get version compatible with the (then current) build of Black Mesa, was to fix one stupid thing with how the maps were compiled, using the default lighting compile config in hammer:

This command is in the ‘Final’ compile option in hammer, but not in ‘normal’, so as a stopgap (At the time I had never messed with custom compiles), I compiled the released builds on ‘normal’, which I believe helped cause a few issues after later BM updates, but whatever. 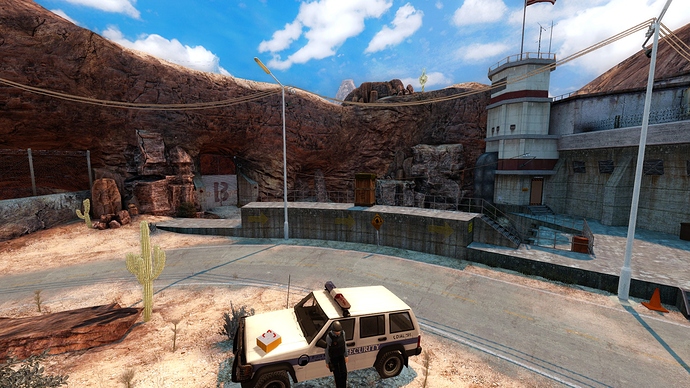 Because -realskylight uses the color of the skybox or something, (I didn’t do that much research on what is is, I’m trying to remove it, not add it), you get a really garish blue filter on any outdoor surface when you use skybox sky_st_day_01. (Which, at this point is the one everyone should be using for Pre-Disaster)

And, as a comparison, how it should look/how it looks now: 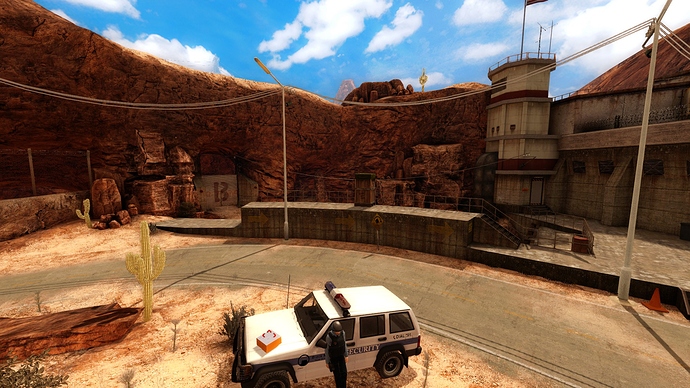 Also as a little bonus,

Looks good so far, maybe a way to get past the hydro electric facility without going down the emergency drain?

It’s coming (eventually), with a little more than you asked for. 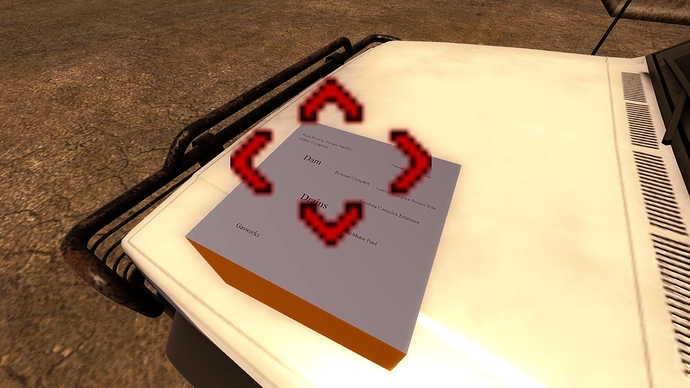 To my opinion, -realsky settings look more real than orange over-saturated theme. For example If you compare the color tone of rocks with this, it looks very similar during day. 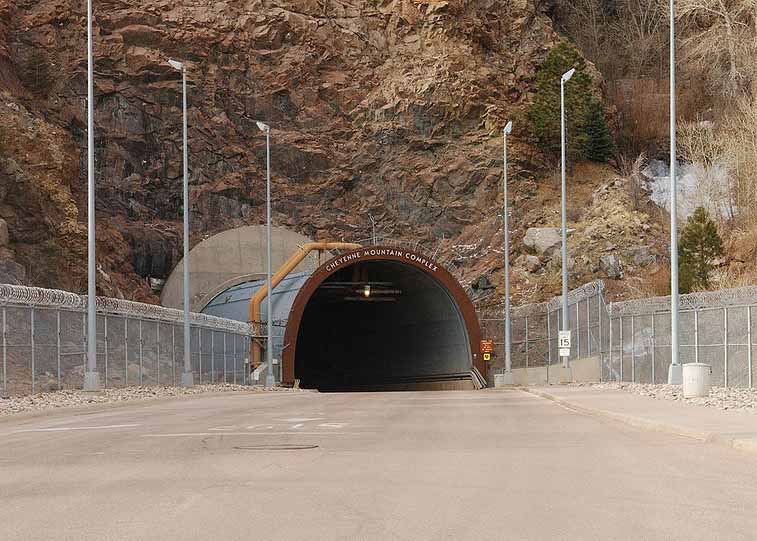 I agree that the orange is a little bit excessive, but I never liked -realsky’s behavior and would just rather see the color under dev control.

I wonder, how exactly is the -realsky rgb value calculated, if it is only average color of skybox or if there are other things that affect the final value.
If it is only average skybox color, it makes sense to use it only for Xen maps, where the skybox surrounds terrain from all directions.
For earthbound levels, proper way could be having upper half of skybox mixed with color tone of terrain that bounces across.